During a sitdown with the LA Leakers Justin Credible and J. Cruz, Fabolous discuss details about his newest album, Loso’s Way 2, as well as revealing the album’s features. Fabolous also weighs in on the MTV’s Hottest MCs List and meeting Michael Jordan and the Instagram picture. 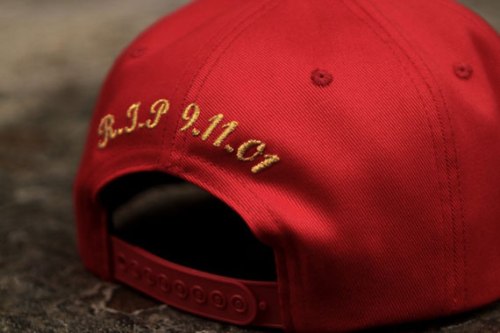 40oz NYC releases new snapback caps inspired by “Givenchy and Balmain. They come in various colours in a LA or NY style. You can get yours now at http://www.shop.kithnyc.com/collections/40-oz 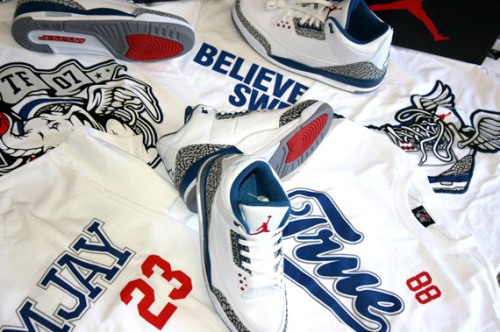 Today, The Freshnes released some new Jordan 3 “True Blue” inspired t-shirts which were customized to have LA Dodger-like designs and colourway. You can get your tee now at The Freshnes Shop online or you can cop your pairs of “True Blue”s on EBAY.

Cam’ron And Vado Boss Of All Bosses Series

Heres a 3-in-1 video of some singles off da series.”Ric Flair”, “La La Bumba” and “Push It”. Get da mixtapes in da post