Jay-Z For TIME Magazine: 100 Most Influential People in the World for 2013 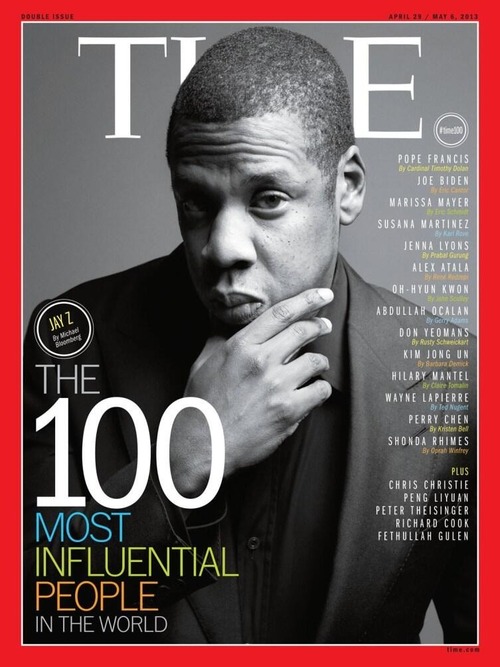 Jay Z covers TIME magazine for the 100 Most Influential People in the World for the 2013 issue. Go and pick up your copy at your local book or convenient store when it becomes available. 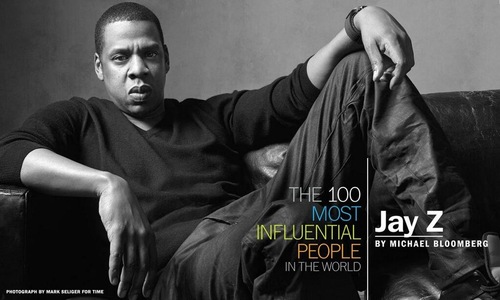 Super producer Just Blaze is interviewed by Lee Hawkins about the business side of DJing and producing music. Just Blaze has produced for artists such as Jay-Z, Kanye West and Eminem. Check out the interview now here.

Oprah gets the chance to interview Beyonce on her iconic “Next Chapter” series and they talks about the challenges of rehearsing and performing and also her family life with her husband Jay-Z and her daughter Blue Ivy.

Beyonce “Life Is But A Dream” Documentary | Full Video

Beyonce drops her new documentary called “Life Is But A Dream” where she speaks about her family life with Jay-Z and shows off her newborn daughter Blue Ivy.

Burn Rubber is back with another episode named “Party In The D” which ft. Rick, Ro, Jay John, AZ, and Baby Devin. This episode shows the challenges you come by when running a shoe boutique. Look out for the next episode which also features Big Sean.

Queen Bey is ft. in the February Edition of GQ magazine. You can purchase your own magazine at a local retailer. Check out more photos shot by Terry Richardson after the click.