Ciara drops the official music video for “Body Party” off her 5th studio album called Ciara. The video was shot by Director X and features cameos from Ludacris, Trinidad James, and Jazze Pha. Look out for the album to drop July 5th of this year.

Trinidad James gets T.I., 2 Chainz & Young Jeezy for the official music video for the All Gold Everything remix.

Check out the behind the scenes video for Trinidad James remix video for “All Gold Everything”.

Lebron and Dre get on the cover of ESPN magazine “The Music Issue. Here is a short behind the scenes video you can check out. Please go purchase the issue now at a local convenient store near you. END_OF_DOCUMENT_TOKEN_TO_BE_REPLACED 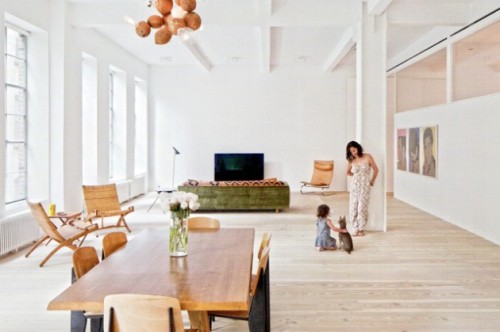 Take a look inside the loft of Supreme’s founder James Jebbia. Italian magazine Case Da Abitare took the  opportunity of visiting Jebbia’s Greenwich Village loft in New York City where he lives with his wife and 2 kids. Check out more photos after the click. END_OF_DOCUMENT_TOKEN_TO_BE_REPLACED

Tagged a, Apartment, Inside, james, Jebbia, Loft, look, of, supreme, the

Trinidad James performs “Females Welcomed” & “All Gold Everything” after Vinny Chase opens up with “Rep Dat Harlem”. Follow them both on twitter. 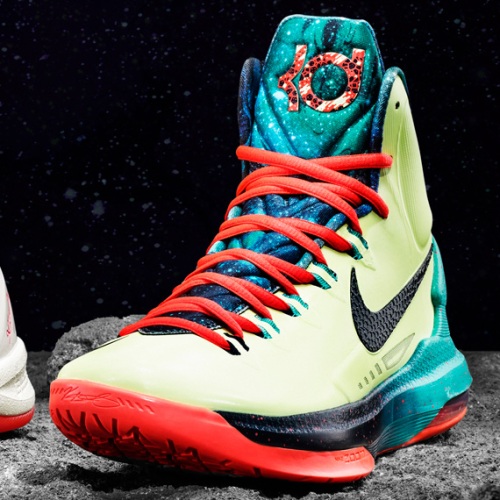 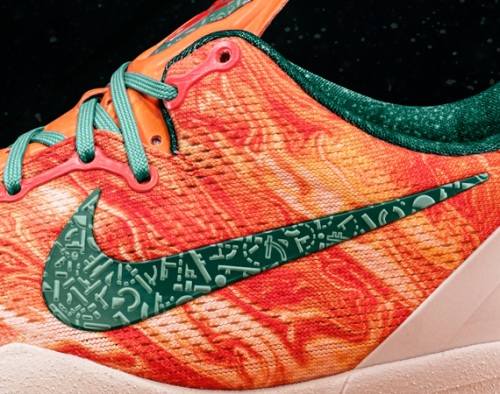 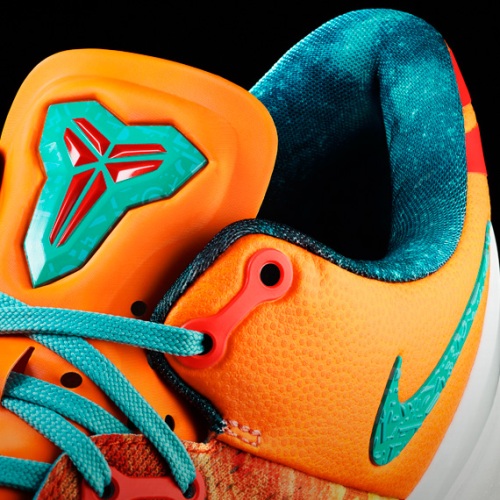 Boldy James new mixtape which dropped today. for this tape he worked with people like Chuck English, Brains, Don Cannon and Exile so you already know its nothing but good feedback. Download and watch “Jimbo” off da tape.